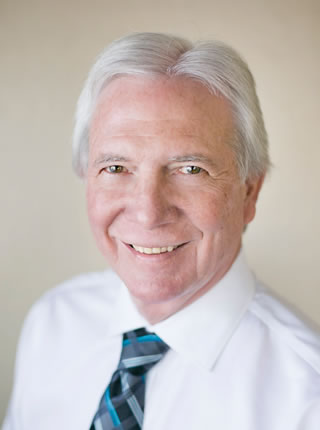 Dr. David Welmerink is the founder of Welmerink Orthodontics, starting his practice in November, 1982. Over 39 years of practice, until his retirement in May of 2021, Dr. Welmerink (affectionately known as “Doc”) served the community of Sparks and Fallon. He participated in the lives of thousands of patients. He is a role model and inspiration to the many lives he touched over his years of practice.

Doc graduated from the University of Michigan School of Dentistry and practiced general dentistry for five years with the United States Public Health Service, Indian Health Division. He returned to the University of Michigan to continue his education with specialty training in orthodontics. After completing his residency and obtaining his master’s degree in orthodontics, he rejoined the Public Health Service to practice in the seven Indian Health Clinics in the Arizona/Nevada area. Following completion of his Public Health Service, Dr. David Welmerink opened his private practice in Sparks. 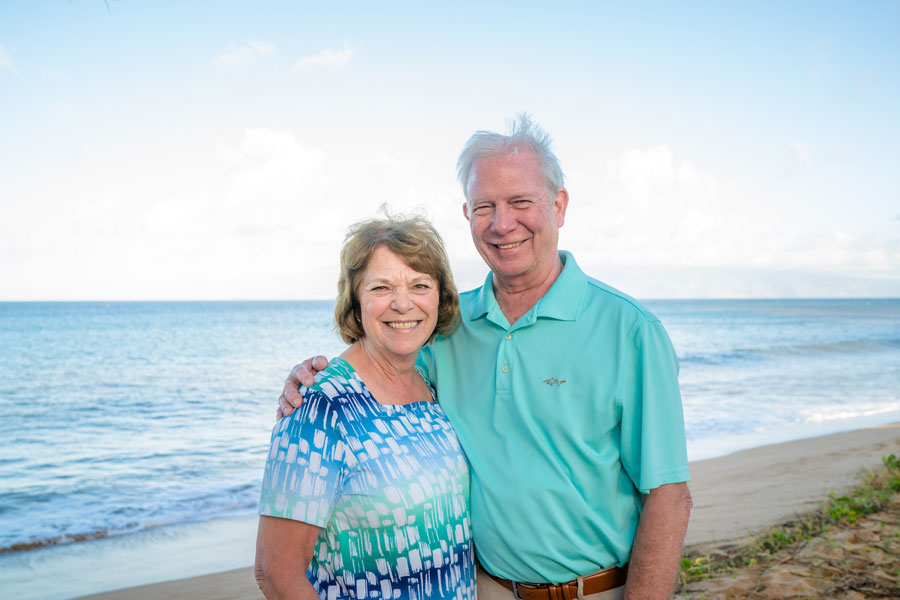 The Welmerink family includes his wife of more than 40 years, Cris, their four children and their spouses, and nine adorable grandchildren. 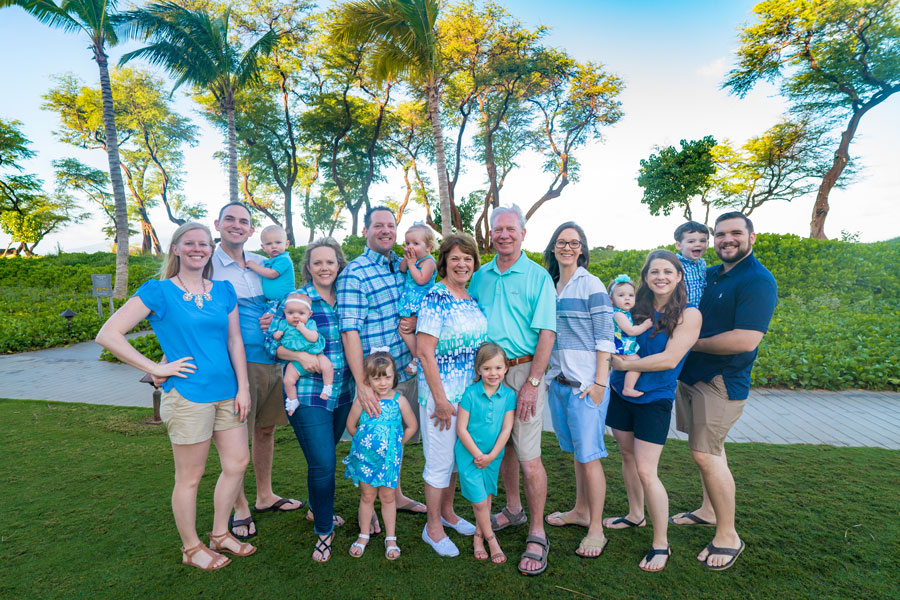